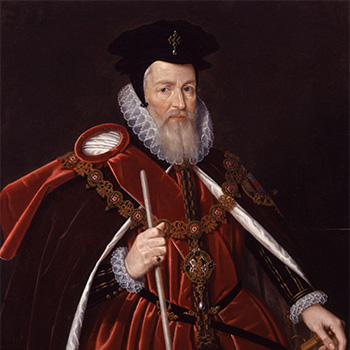 In hindsight it was Burghley who, for propaganda reasons, launched the unfounded rumour that the Spanish called their Armada INVINCIBLE. His aim was to exaggerate it and thereby magnify the episode. In addition, it is a word the English like to use and several British ships have been named the “Invincible” throughout history. In this way the myth of the ‘Invincible’ began to take shape, supported by pamphlets, engravings, tapestries, medals, cards, songs, etc., replacing what really happened.